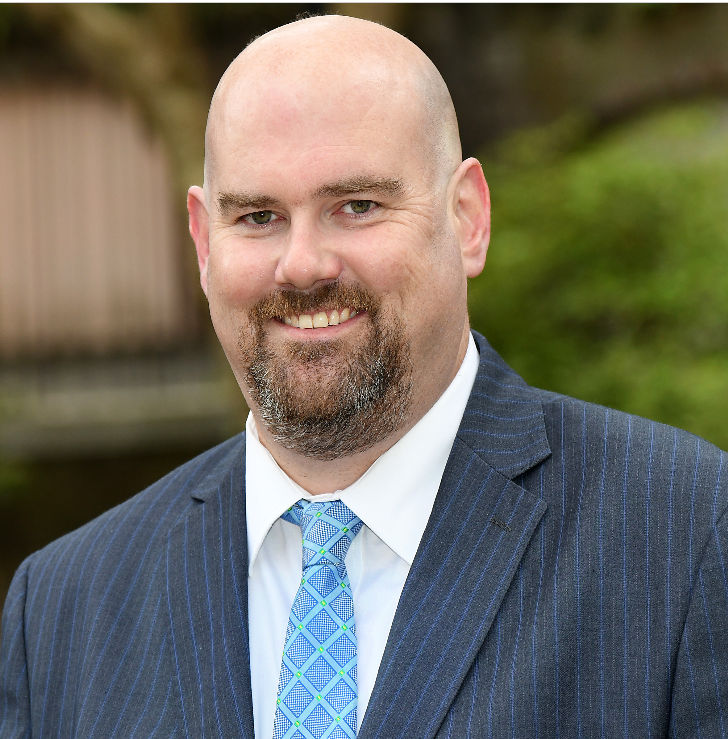 Ryan practices civil trial and appellate litigation. Prior to moving to South Carolina, Ryan practiced law in North Carolina’s state and federal courts, where he handled approximately 200 appeals, regularly arguing before the North Carolina Court of Appeals and the North Carolina Supreme Court. Before going to law school, he worked as a newspaper reporter for publications throughout the United States, including a national daily newspaper in New York City, where he covered city and state politics, as well as Wall Street. He covered the 9/11 terrorist attacks and their aftermath extensively. Ryan graduated from the University of North Carolina at Chapel Hill, where he served as theater and film critic for The Daily Tar Heel, and obtained his law degree from Campbell University School of Law, where he was chief publications editor for the Campbell Law Review. He is licensed in South Carolina and North Carolina state courts, as well as federal courts located in the Eastern District of North Carolina and the District of South Carolina.